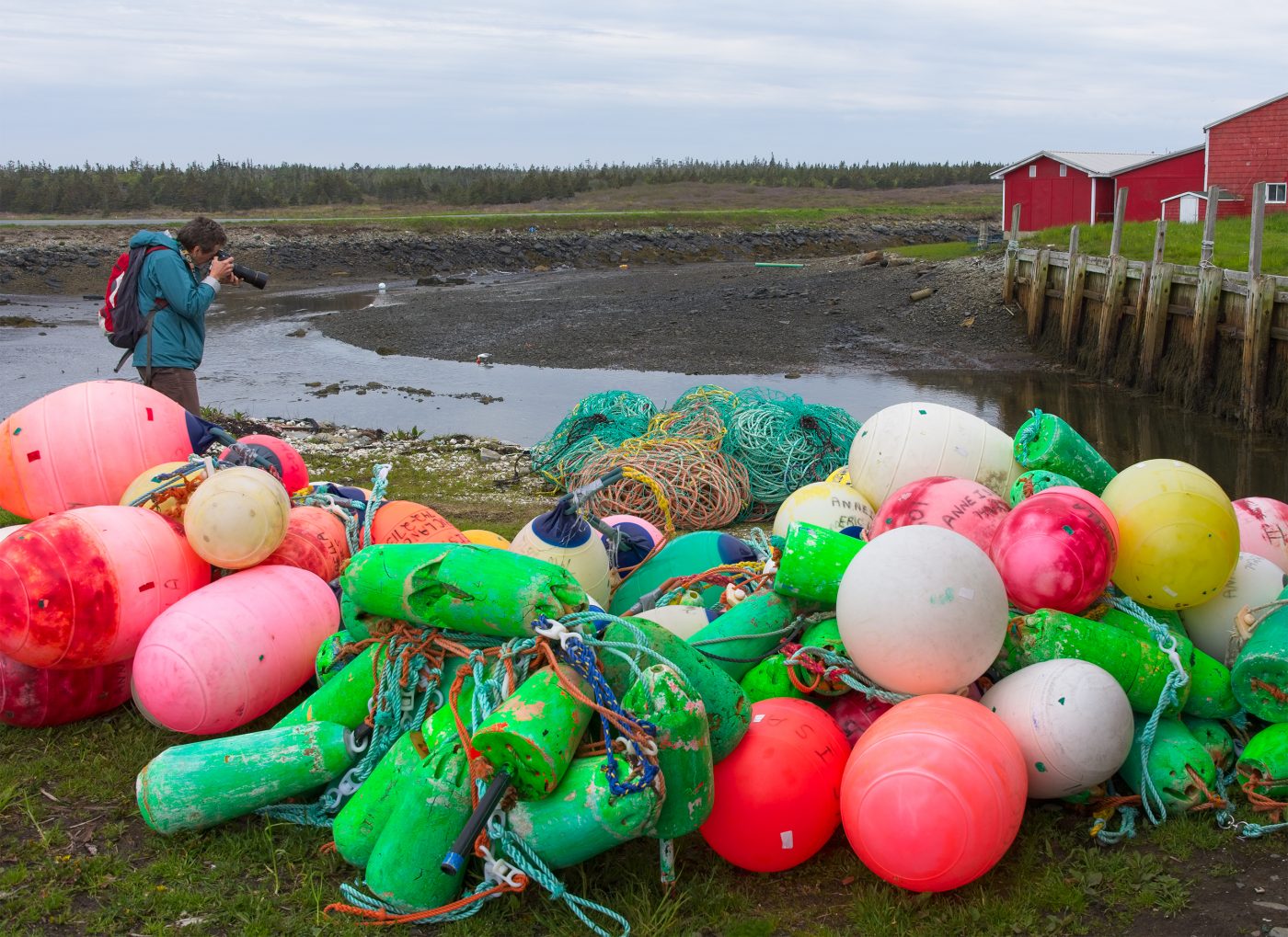 Kas was kind enough to put me up for the better part of a week in early June at her home in Dublin Shore. It’s the first time I’ve had the opportunity to see where she’s been living since she returned to the Maritimes in 2013.

We had a number of outings as she re-introduced me to a part of Nova Scotia that I haven’t really seen since family outings when we lived there (1966-1973). My visit included a lovely day trip along the Fundy shore from Digby to Yarmouth as well as a handful or more local outings on the South Shore.

The photo, below, was at one of our stops in the thick morning Fundy fog where we both took quite a few shots. This is location for one of Kas’ better prints of the year (in my opinion) called “The Crack.” I can’t swear that it was that exact image that she was in the process of photographing when I took this, but it was at this general spot. 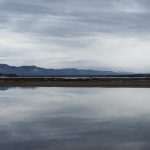 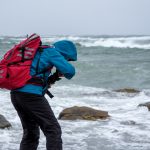