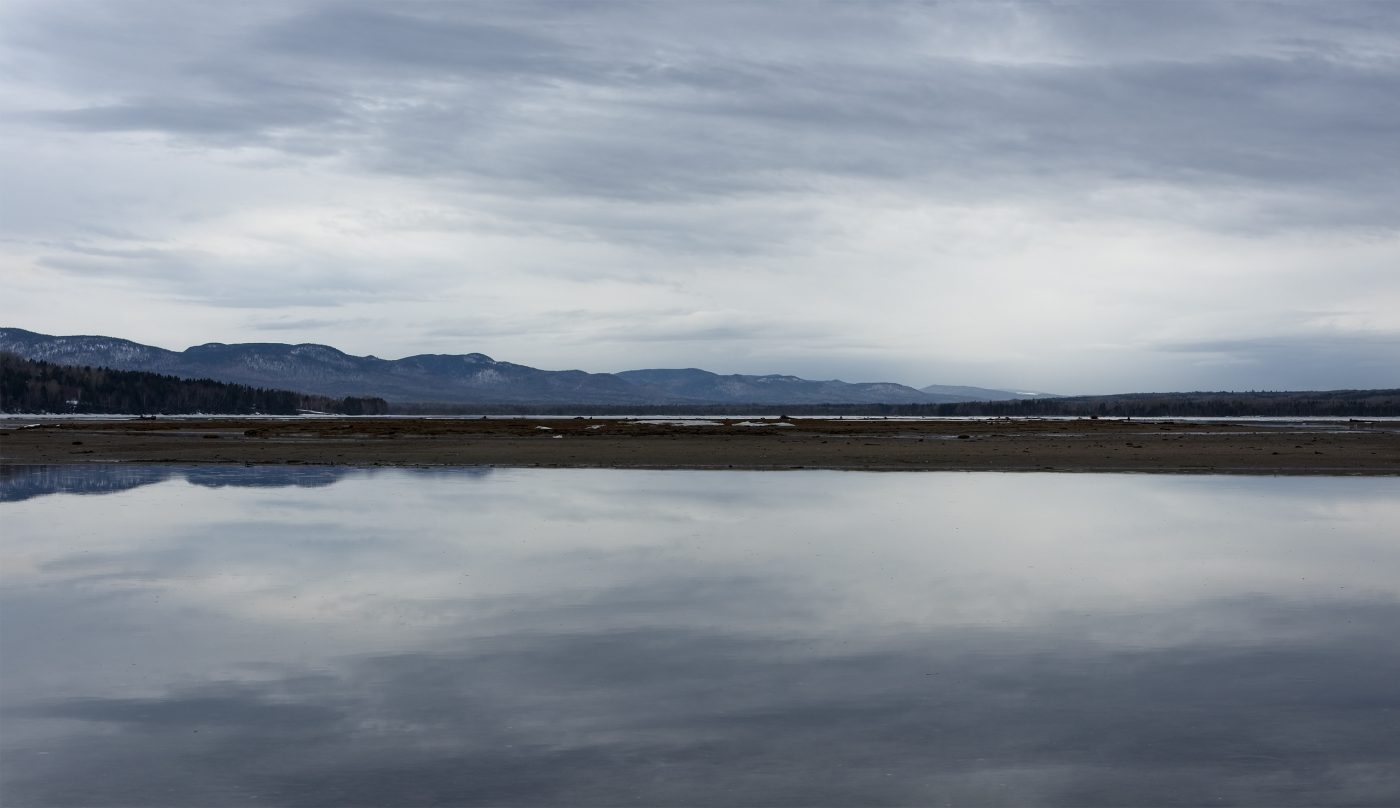 I took a short 5-day trip in early May to the Gaspé Peninsula of Québec, staying for a few days in Percé and then a couple more in Sainte-Anne-des-Monts.

It was over-optimistically early in the season, barely above freezing during the day and with snow still on the ground in most places even though it had all melted weeks earlier in Moncton. That limited where I was able to go (many of the side roads aren’t plowed and weren’t passable to my car) and meant that most places (including restaurants) were closed.

Most disappointingly, access to Forillon National Park was closed until later in the month so I wasn’t able to go to one of the areas I’d most hoped to see. Nevertheless, the trip was enjoyable and the scenery was beautiful. I had cold, sunny days which aren’t the best for photography, but the vacation itself was nicely relaxing.

I’d like to return the region once more, but either just after the May holiday weekend when things are open (but before the start of bug season) or else in the autumn.

Below are a handful of the photos I took during the excursion. 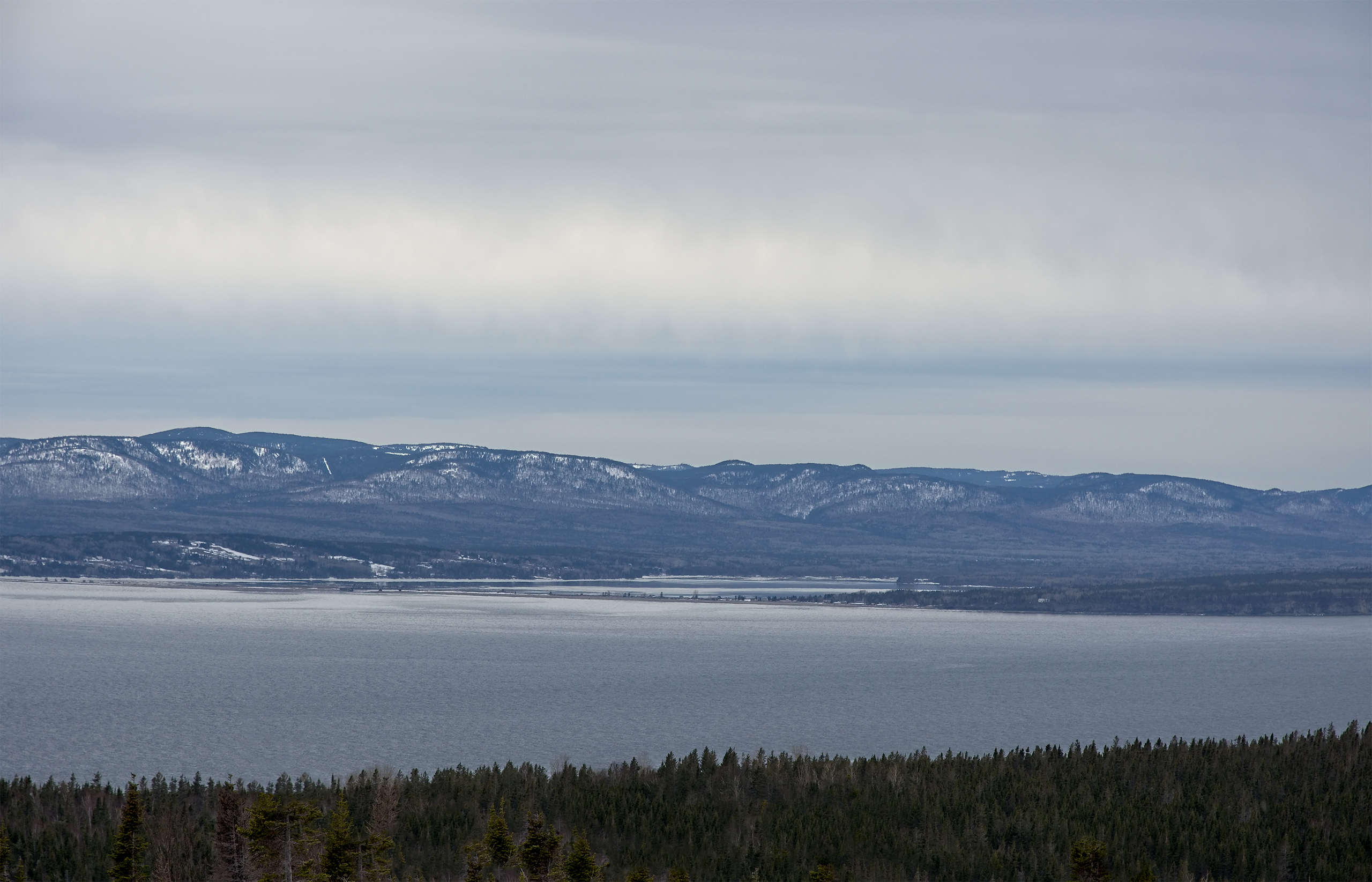 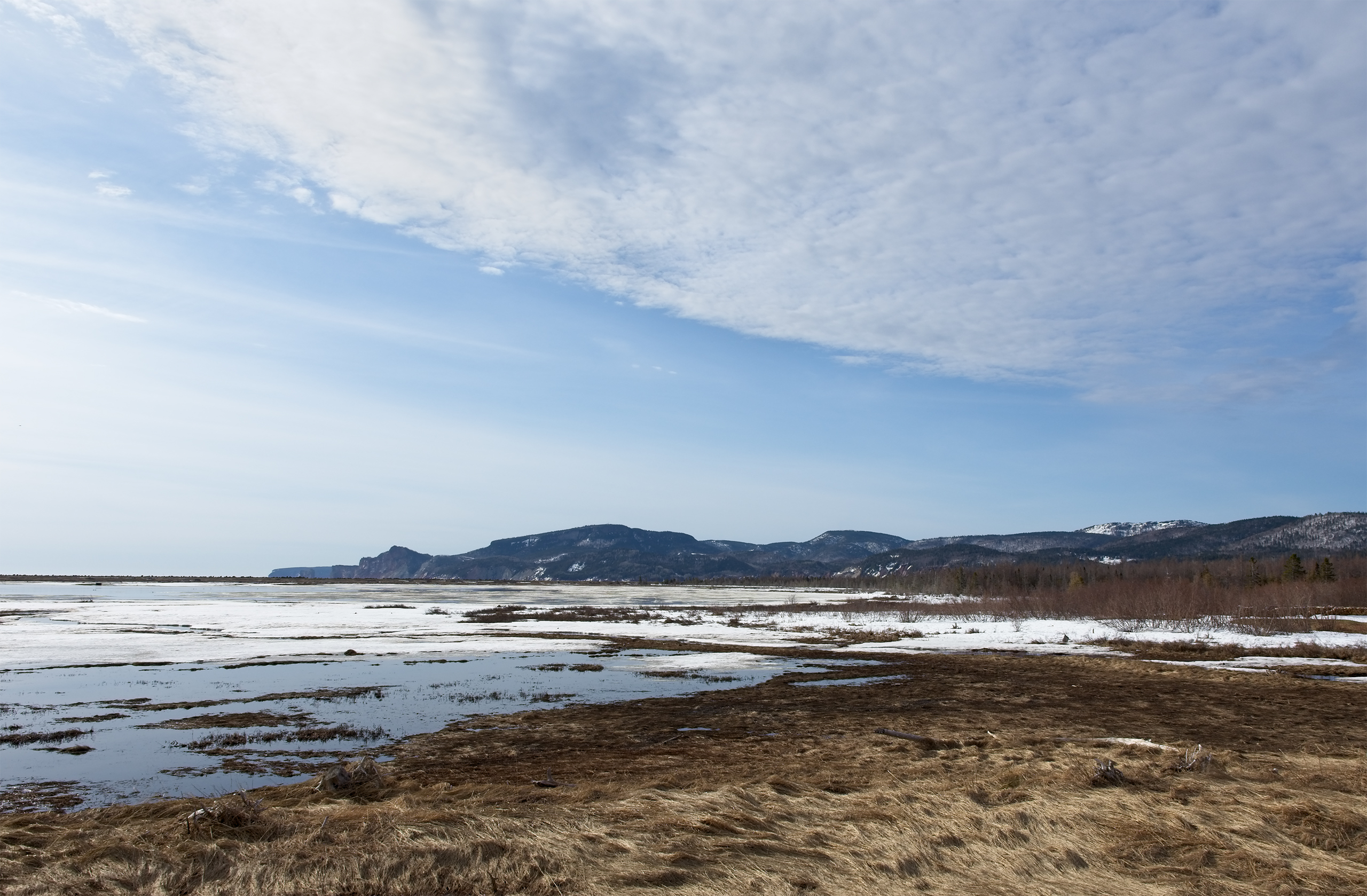 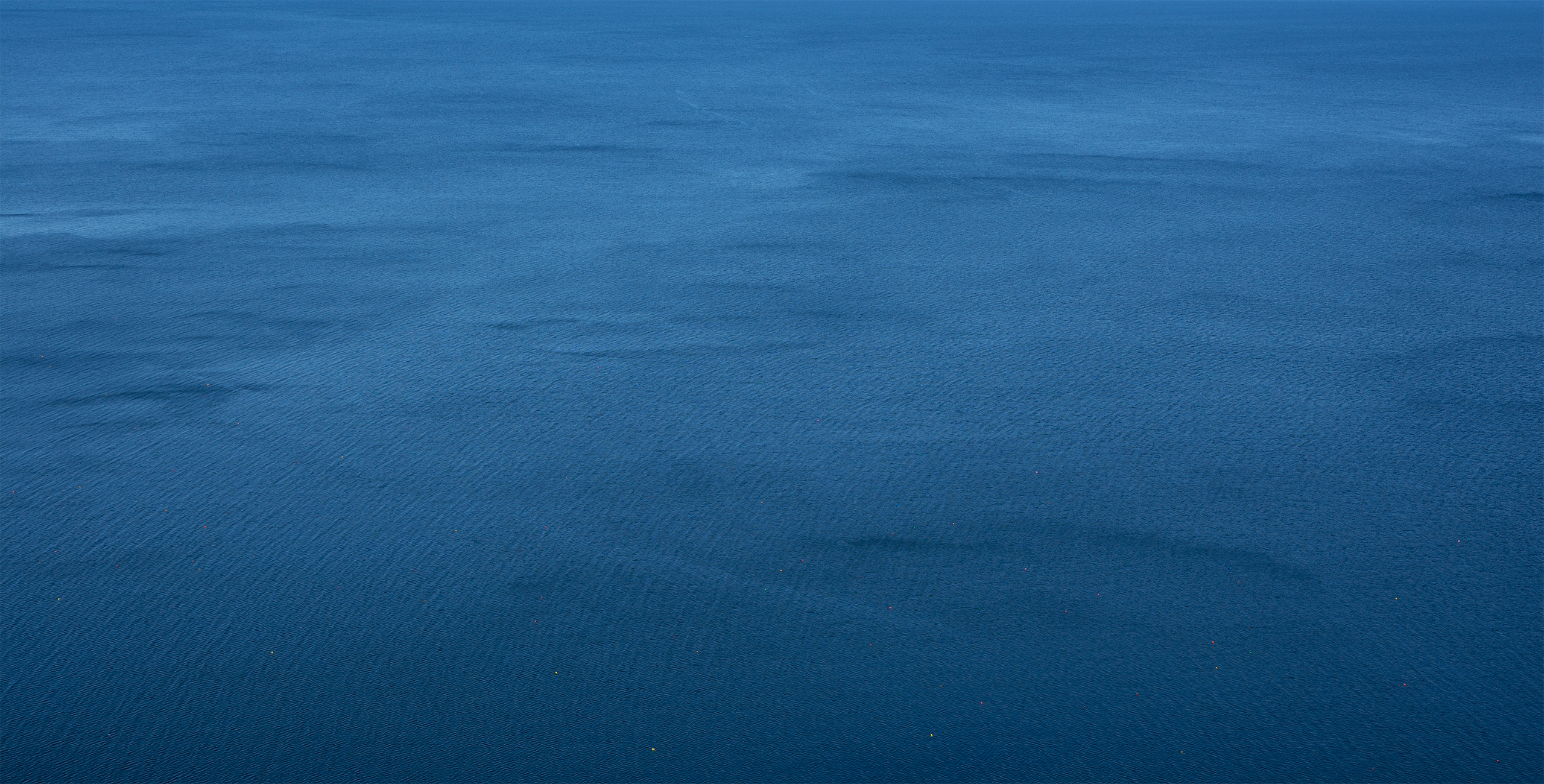 Wind Over the Northumberland Strait 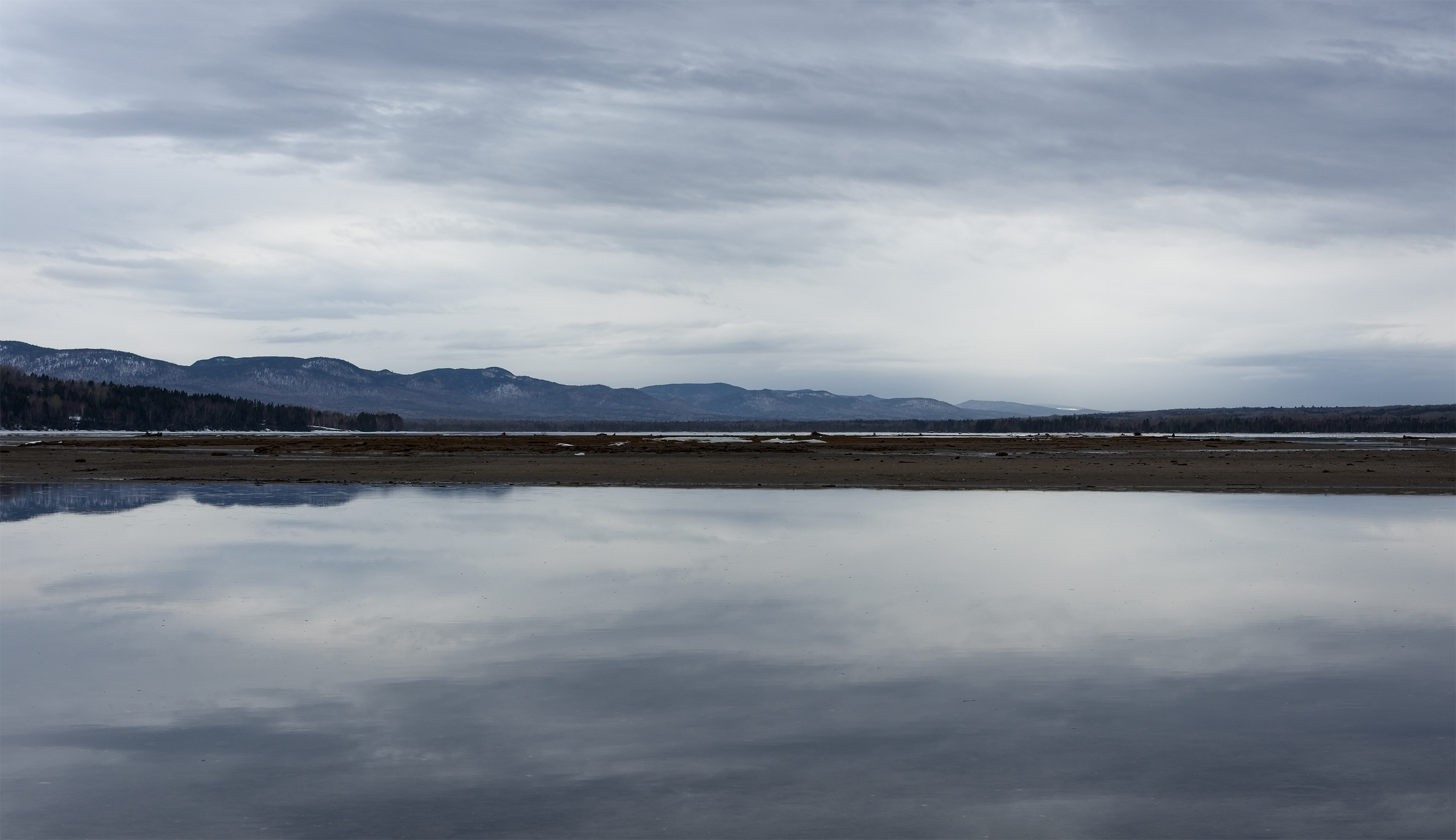 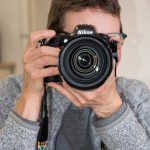 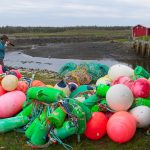